Home » How Did Smartphones Ever Become So Expensive?
Mobile

How Did Smartphones Ever Become So Expensive? 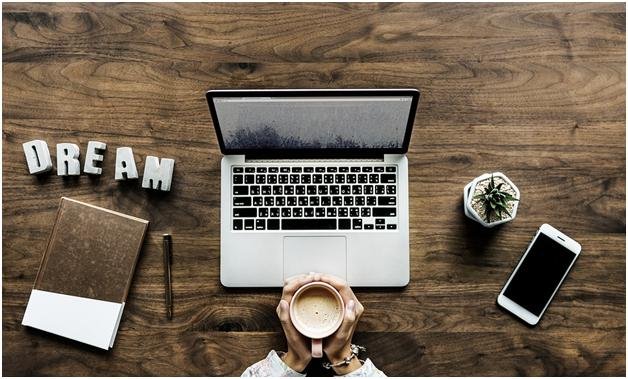 If you own a smartphone, you know just how much money they cost today. Prices have hit the thousands since the latest releases. They do have much more technology in them and can do a lot more than they ever have, but, the prices seem to be increasing tremendously with each new device. Many people are considering not purchasing these new updated models because of the cost and this may reflect badly on the companies who make them. If there is no demand for the phones, they cannot possibly produce more. But, when did this happen and why?

Competition Among Carriers May Be The Cause

Carriers who service only certain types of phones, such as the iPhone or Samsung brands, have created some of the cost increase because they are offering their customers more and more. When cell phones first hit the market, consumers paid per minute of use and there was no text messaging on the phones. They were simple telephones. Carriers began to demand more from cell phone producers and wanted their customers to be able to use them for more than making calls. It seems that nowadays, telephone calls are the lowest usage for cell phones. Texting has become the way that most people communicate. With the advent of the internet, carriers saw another option they could offer their customers. If they could get online on their cell phones, this could create more use for the devices. With each increase in potential use, the carriers demanded more and more from manufacturers. 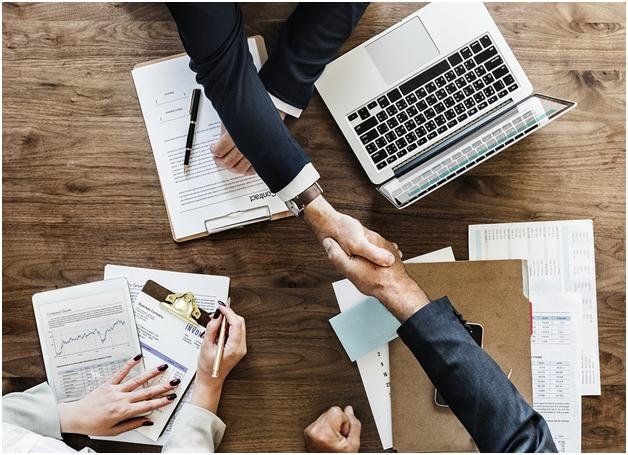 Increased Business Use Could Also Be A Cause for Price Increases

Once cell phones were able to deliver text messaging and online access, business owners found that they could also use them to monitor the company even when away. They could check on who was buying and selling whatever they had on their websites and could react quickly to any possible problems. Business use has now become one of the fastest growing aspects of these devices. Checking bank records and making deposits from your phone is now regular business practice. Business owners can handle every day to day detail of their company from anywhere in the world.

Whatever the reason is for the increase in pricing for smartphones, it seems likely that they will continue to go up. With each bit of new technology, the companies, like iPhone and Samsung, will put together a team of experts who will come up with ways to put them into the next new product. A lot of research goes into putting this into the phones and many hours are spent on determining how much more information can be put in. Smartphones are not going away anytime soon since they have become one of the most popular phones to buy. People are not buying and selling phones that don’t have the technology that smartphones have. There are so many things that can be done with these devices that it is almost impossible not to have one. Parents use them to monitor their children’s activities and also to pay bills and check their bank accounts. Businesses use them to check on sales that their people are doing when not in their offices. Because of the increased use, people will continue to need more and more data in their phones and this will continue to drive up the price of them.

Centrinity Blog Provides Information and Tips about Business and Tech